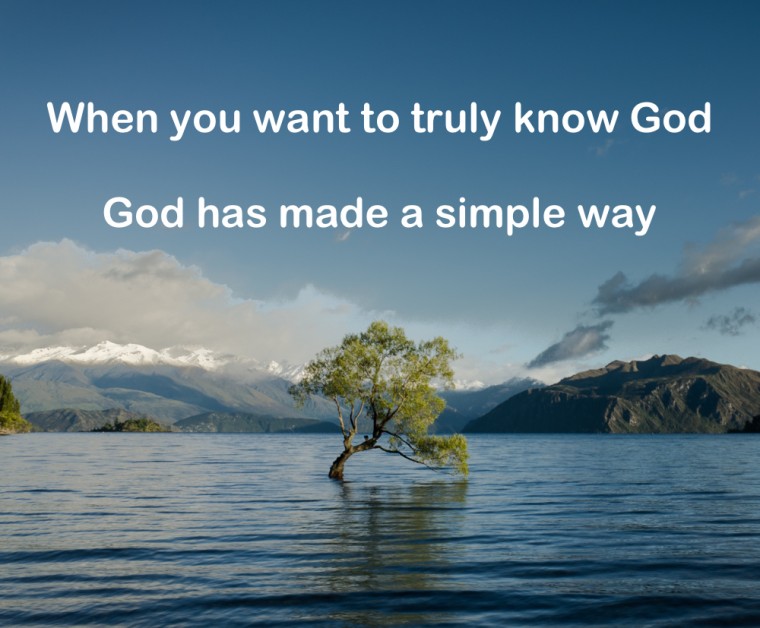 Who is God? People come to be aware of God in many ways; but how do you really know God better? There is a difference between merely being aware of God and knowing Him. God promises us that if you seek Him, you will find Him. So, if you truly want to know your Creator, […] 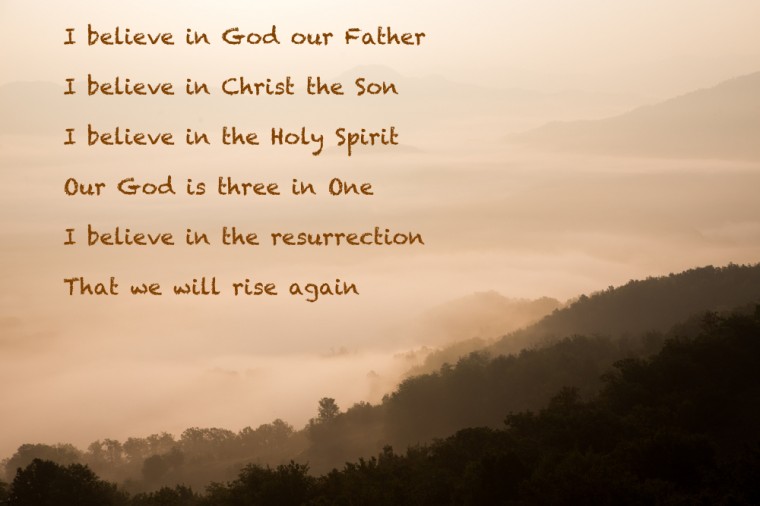 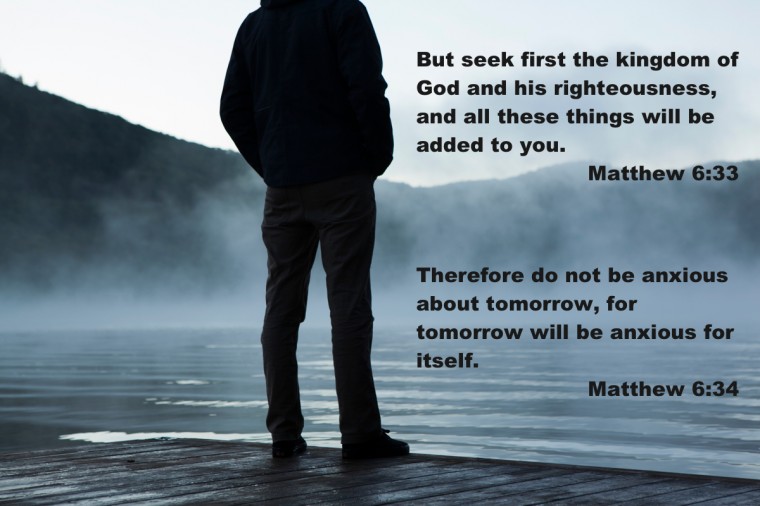 When Jesus says to, Seek first the kingdom of God and his righteousness and all these things will be added to you, He is in the middle of instructing us about worry and anxiousness. 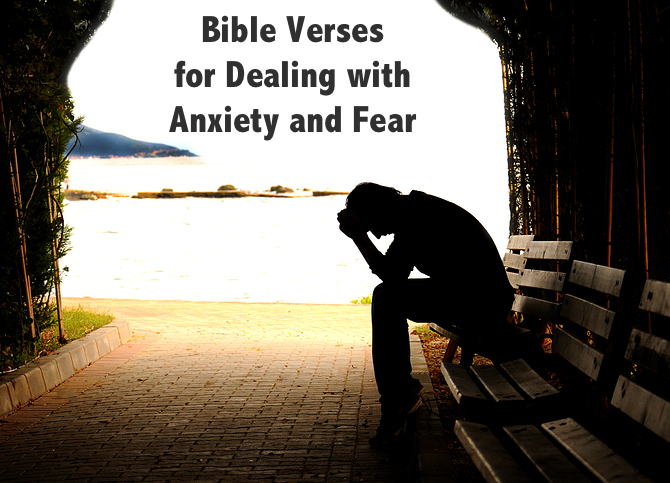 Just over three years ago, my life changed dramatically. Up until that time, I was unaware that stress and anxiety were boiling inside of me. I was one of “those guys” that didn’t believe I could be affected by anxiety. I thought I was too tough or strong for something like anxiety. I never saw […]

The special veil has been lifted…you know the one where there is an idealistic side of life where in general you are safe and life is good. Sure, bad things happen, but they are isolated, and for the most part, are for others.  To be clear, I know I’m not alone. Many experience this and […]

I stumbled hard over the last two months.  Consider this my confession. Ever burn with anger and frustration at the injustice of something or someone?  It’s a feeling that I have become very familiar with over the last 8 weeks or so.  I had gotten to the point of being so frustrated that the situation […] 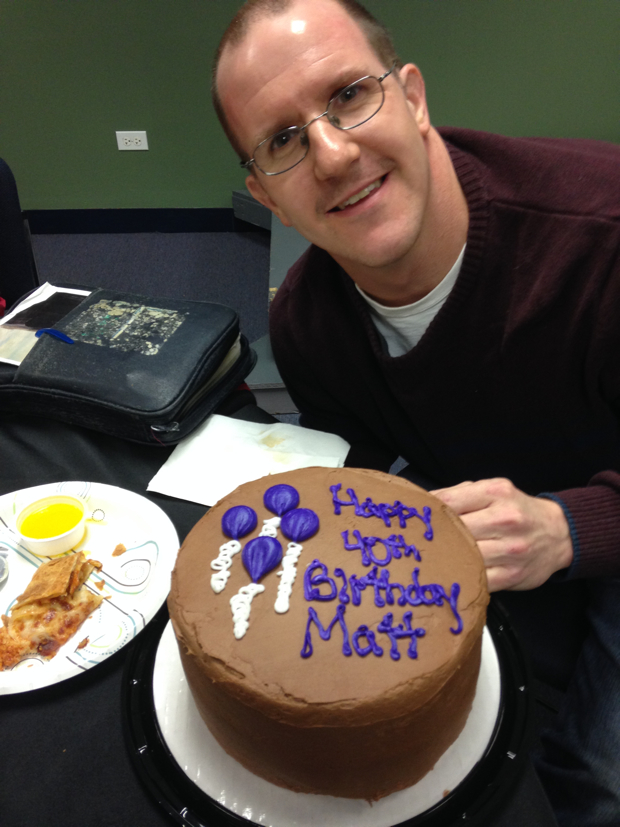 A dear brother and friend in Christ was just called home.  I heard the news this morning as I was preparing to head to church.  Matt was a good young man; he was 40 when he passed.  What made him good?  That’s just my opinion, my rating system.  He gave more than he took. Matt […] 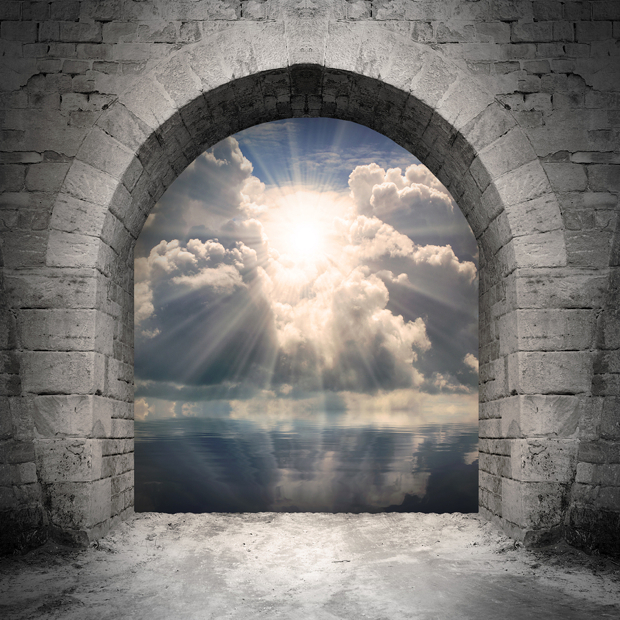 People have always been interested in angels. I can think of three television series with the/a main character being an angel. Many misconceptions about angels are spread through the entertainment industry. I’m not trying to slam them for this because they are in the entertainment business. And entertainment does not have to be fact. We […]